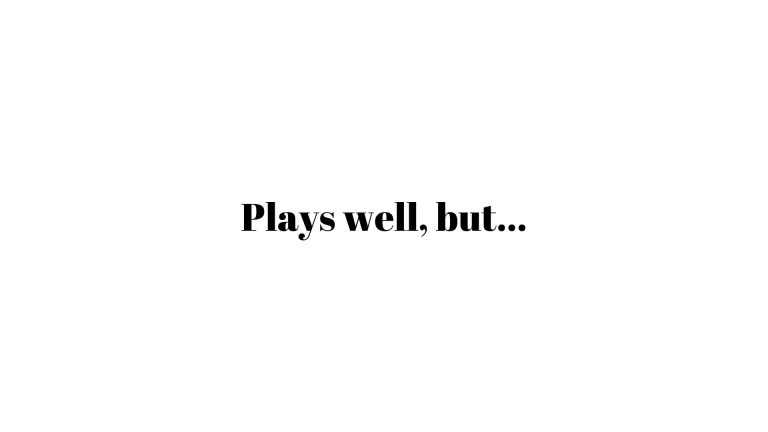 Why sometimes you should say nothing

Once I read a quote that meant a lot to me. In English, it goes “if you don’t have anything good to say about someone, say nothing.” I can’t remember exactly when I read this quote, but I know it was during my teenage years. We know that teenage years is that time in our 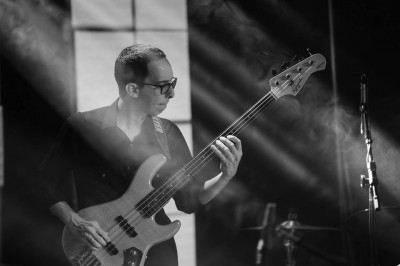 Music for Events in Brasília and Region

With 30 years experience providing music for a variety of events, the Hamilton Pinheiro Trio is one of the best options in Brasília and region. The group’s repertoire ranges from jazz to bossa nova and pop lounge music and sets just the right mood to your party. The group can play either instrumental music, or, 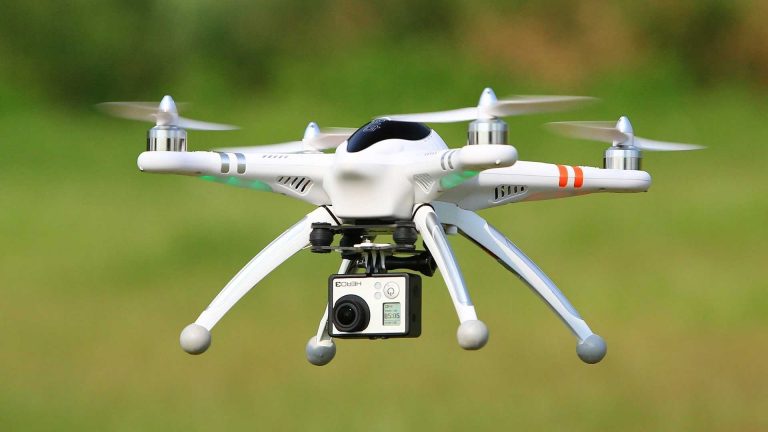 Practicing with drone notes Once, I brought to my bass teacher at University of Louisville, Chris Fitzgerald, a sketch of my ideas about setting a good practicing schedule. I am trying to find some basic principles about effective practice and my goal is to set a model of procedures that I can apply to any

Scroll back to top